While there has been a significant focus on the replacement of our passenger cars with autonomous vehicles, the explosion of micromobility on our streets has taken many by surprise.

Micromobility has been around for as long as the bicycle. But the technology and form has changed. The proliferation of e-bike and e-scooter start-ups has brought into focus the shape of transport today and in the future. We are waking up to the fact that the future of urban mobility is not just about driverless cars.

Over 70 per cent of the population in both New Zealand and Australia live in urban areas or major cities. And there is an increasing shift towards urban living, typified by housing intensification such as apartments and townhouses. Many of these residents will not have the space or need to own passenger vehicles and many won’t have access to parking at home or work.

The advent of e-power has changed transport options for many. E-bikes have increased the effective commuting range of cyclists and opened up this activity to people who may have hung up their cycle clips years ago. For shorter commutes, e-scooters have presented new options to those closer to our cities.

What is surprising is how quickly the uptake has been for low-powered e-transport, or is it? Unlike public transport, you can travel whenever you like and from door to door, giving people more freedom. In addition, there is a lower cost to the user plus the feel-good factor of zero-emissions and less congestion. 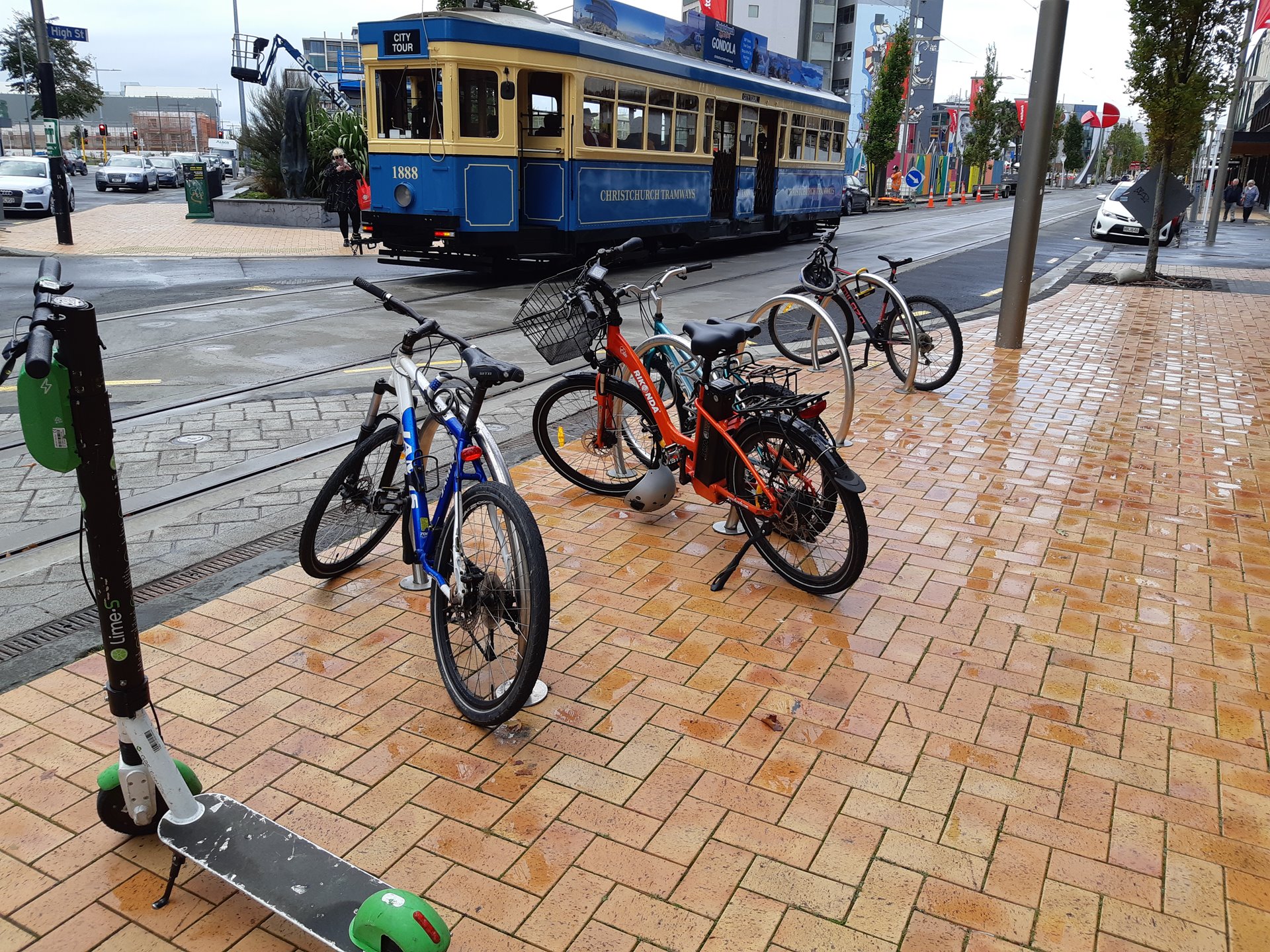 But what about safety?

E-powered cycles on shared paths, e-scooters on footpaths, e-skateboards on the road, limited road rules and regulation… Surely this is a recipe for road safety catastrophe?

Our risks have shifted with the added complexity of micromobility. We’re switching between the road and footpath, mixing it up with pedestrians, negotiating vehicles emerging from driveways and contending with infrastructure not designed with those scenarious in mind.

But before we throw our hands in the air, we need to look at these risks holistically. Is it not possible to achieve a solution that’s both safe and sustainable? Micromobility has huge potential urban transport benefits and may just make life better.

Safe system principles operate around survivability in a crash. The accepted survivable speed between a car and a vulnerable user (pedestrian, cyclist, scooter user, skateboarder or motorcyclist) is 30km/h. However, cars can travel at or in excess of 50km/h on most urban roads.

Micromobility transport generally operates at speeds of up to 30km/h and involves significantly less mass. This means that micromobility users operate within accepted survivability tolerances, presenting lower risk to themselves and other vulnerable users. Sure, speed on the footpath is an issue and maybe legislation will limit speeds. Realistically, whatever this speed is, it will at times be too fast and at other times too slow. Either way, enforcement will be challenging. Maybe more 30km/h speed limits on urban roads could be the carrot to encourage more micromobility travel on roads and away from footpaths.

Consideration of safety risks posed by micromobility should be given. But these should also be reviewed in the context of the Safe System and the safety risks we live with (and accept) everyday such as thousands of cars travelling on urban roads at high speeds for vulnerable users.

Without doubt, more guidance and legislation is needed. Infrastructure design will need to change in our cities to cater to lower speed and safe micromobility. Whatever eventuates, it’s an exciting time for more liveable and safer cities.

Learn more about Beca’s Transport and Infrastructure services and our role in the design and successful integration of multi-modal transport options.