Social entrepreneurs and planners should be best friends

Urban regeneration is more than just a few funky, temporary projects. It offers us an opportunity to redefine our engagement with one another and our environment.

From the outside looking in, planning professionals are often misunderstood and take the blame for decisions that the public disagrees with. On the other hand, social entrepreneurs often resort to going it alone, driving the changes they want to see in the world without much help.

When it comes to urban regeneration, an unlikely partnership between planners and social entrepreneurs could be the recipe for success.

Last year I was fortunate enough to live in Leipzig, Germany, where I experienced working in a German planning practice, as well as living in an urban context undergoing rapid change. 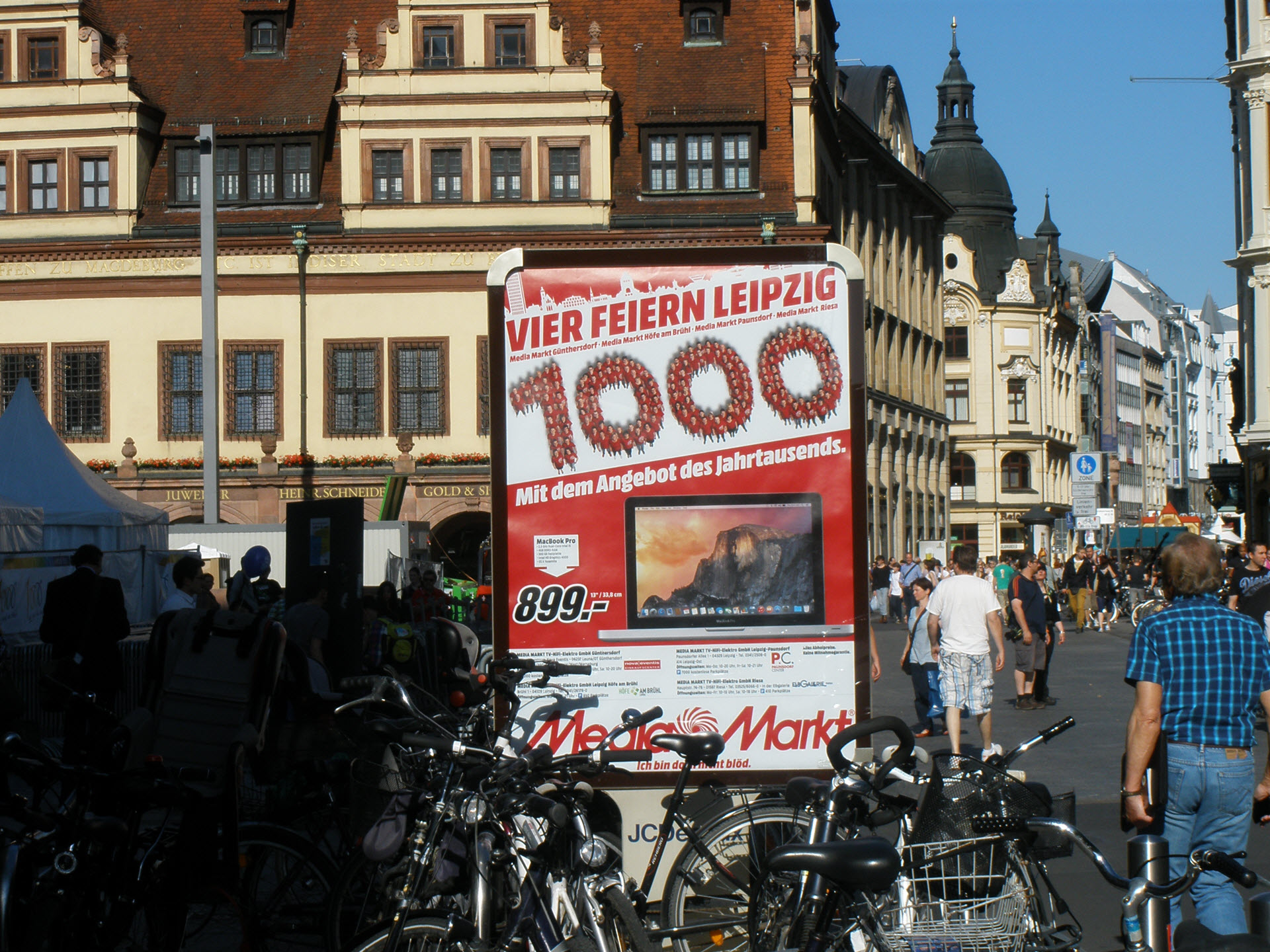 Mainstream consumption in the Central City

In the midst of its 1000th year anniversary celebrations, the city marketing department had been busy preparing a programme that promoted Leipzig as an object of consumption. Its streets were lit up with night-time carnivals and street festivals, its museums were keen to showcase 1,000 years’ worth of historical artefacts and its galleries and art spaces bustled with new-age hipsters on the hunt for ideas. Everything that a tourist might hope to experience was for sale. Yet there were a few pockets in the city that had refused to buy into the slogans and marketing campaigns that claimed “We are the City” (Wir sind die Stadt). They were part of a movement called Transition Town and had proudly taken up their place as pioneers in the vacant shops of areas that had been in decline since the German Reunification of 1990. 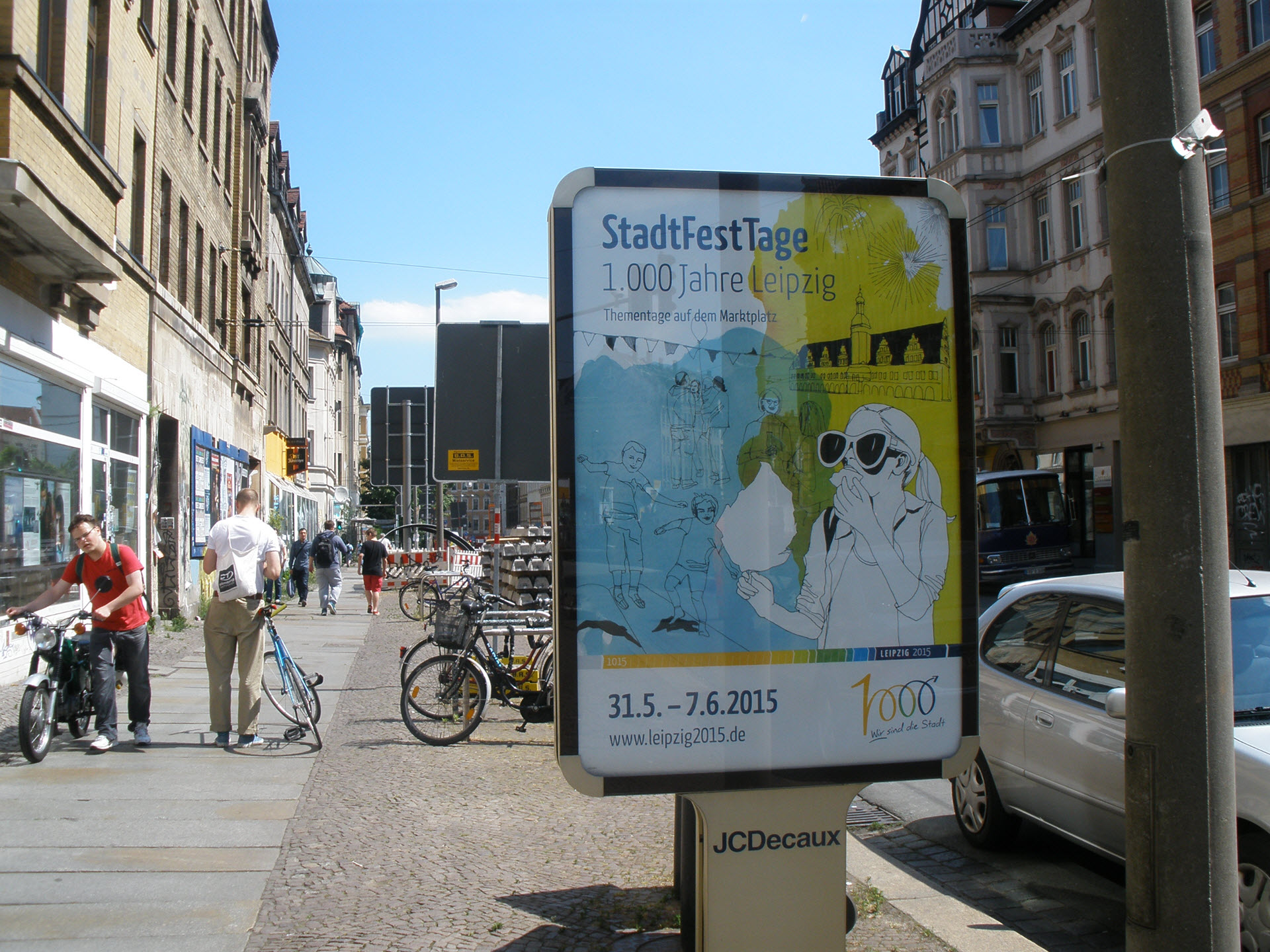 While the central city could boast an abundance of shopping opportunities, a mix of historic and modern architecture and cultural venues for highbrow tastes, there were areas that had clearly lost their fight for economic importance. Funnily enough, the shoppers that could be seen in the central city matched the people portrayed on the posters celebrating 1,000 years of Leipzig - monocultural, happy and with cotton candy in their hand. Further out from the city core, the marketing posters rarefied, and the people on the streets diversified. Power dynamics between the scene of the central city and the unseen of the areas beyond, became glaringly obvious. The battle for space was fought by means of consumption, where the official discourse was led by mainstream capitalism and the alternative was pushed out to the fringes.

Moving away from ‘Domestication by Cappuccino’

Sociologist Sharon Zukin has coined a phrase to describe gentrification: ‘domestication by cappuccino’1. She uses it to describe the way introducing consumption spaces to areas in decline results in the privatisation of public space.

The Transition Town initiatives outside the areas of mainstream consumption in Leipzig have something different in mind - they aim to engage people in different ways of experiencing consumption. Instead of offering great coffee or the latest fashion, shops led by the Transition Town philosophy aim to show what a post-growth world might actually look like. In other words, they have community and resource stewardship at the heart of their purpose. 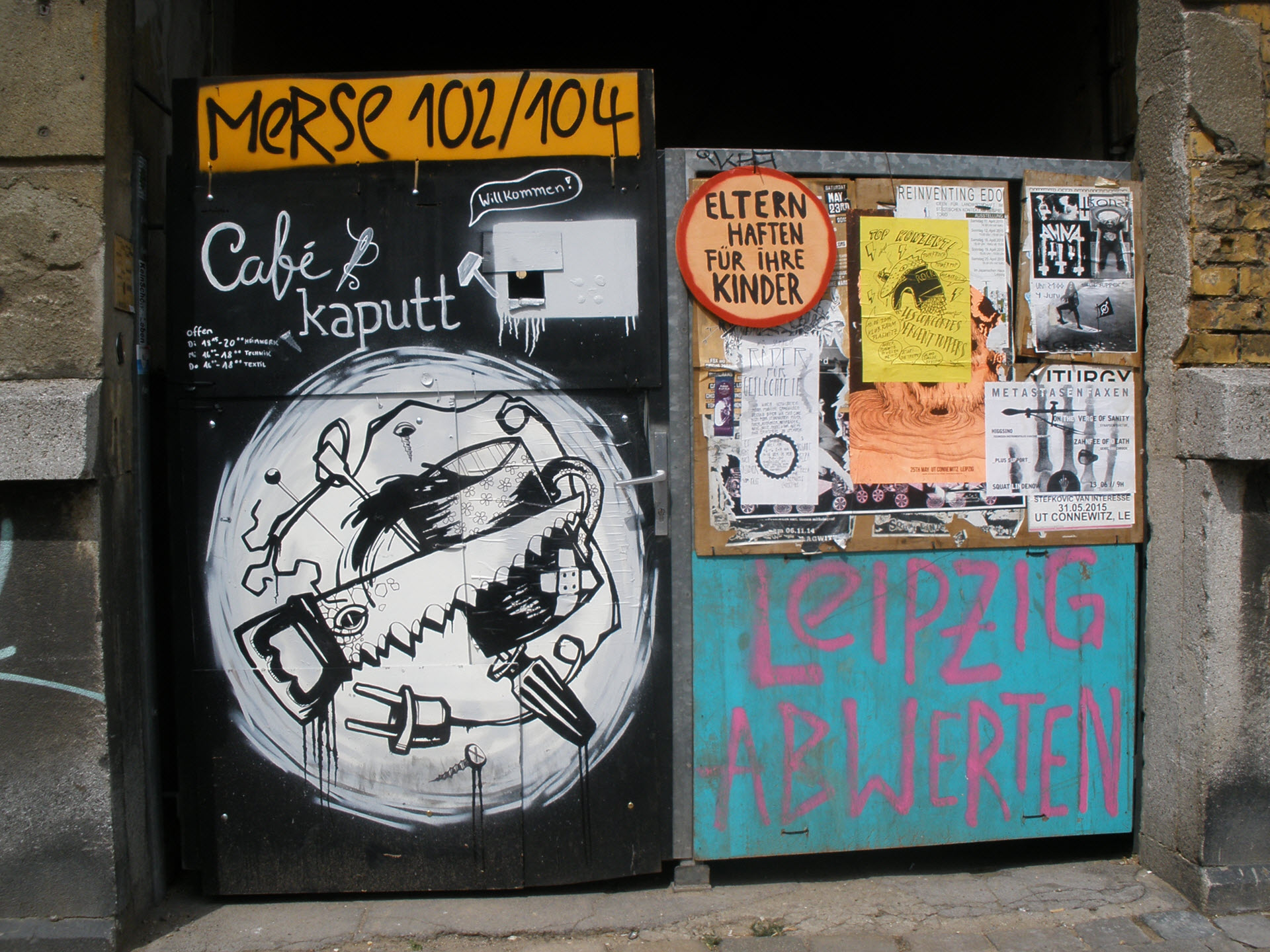 A repair workshop, where people can learn how to repair everyday items such as technology or clothing. They are able to share tools and professional knowledge for a small donation, while becoming part of a community of people that share their interests.

Where creative people can go to buy art and design supplies that have been collected from others who no longer need them. Upcycling workshops are also run in the space and whatever is made can be seen on display. There is something about the space, which facilitates exchanges between people from different backgrounds.

A whole cluster of these types of alternative consumption spaces have the power to really transform a street and engage people on a deeper level, encouraging stronger inter-personal exchanges that unfold in workshop situations.

If a planning-led approach was largely top-down and community-based initiatives sit at the bottom-up end of the scale, then social enterprises2 provide the perfect platform for the two ends of the governance scale to meet. They can also contribute to more innovative programming of spaces – a bit like curating for the urban environment. Arguably, urban regeneration starts with the use of space. If we can get that right, everything else follows – be it investment or long-term recovery of an area, as people are drawn to activities rather than buildings.

If there was anything to learn from urban regeneration in Leipzig that can be applied to my home in Christchurch, it would be the importance of giving room to social innovation in the programming of spaces. There is no cookie cutter solution, particularly in areas that experience decline and are normally left out of the official discourse on revitalisation. This makes it that much more compelling to consider a conduit for planners to reach out to social entrepreneurs within local communities and vice versa, to assist each other in achieving meaningful and inclusive places.

1 Sharon Zukin first used ‘domestication by cappuccino’ to describe the upgrading of Bryant Park in New York in her work The cultures of cities (Oxford: Blackwell,1995)

Reflections on 10 years since the Christchurch Earthquake