A year of change – what does it mean for NZ consultants?

2018 has been a year of change for New Zealand, as the new Labour-led coalition government found its feet and announced a series of shifts in public policy direction. Combined with a layer of global uncertainty and varying outlooks across the regions, 2019 may prove challenging, but there’s also solid opportunities for professional services consultants to shape and lead major transformational programmes in the built environment.

Our success as consultants is strongly influenced by our environment and is something we can influence by maintaining a deep understanding of our markets and then shaping our business response accordingly. This is always a combination of predicting future trends and reacting to events as they unfold.

Professional services consultants often find ourselves invited to give our opinions on what is happening in the built environment. This might be in a client meeting, at an industry function or even at a BBQ on the weekend.

With the benefit of a few more words, here is my view on what is happening…

When looking at the overall picture of New Zealand in 2018, the dominant story was a new Labour-led coalition government which came to power unexpectedly and has unveiled a series of big spending infrastructure announcements to support economic activity.

Despite the underlying strength of the domestic economy and the government posting the third consecutive budget surplus (NZ$5.5 billion for FY 201718), headwinds are on the horizon, not least global uncertainty driven by US-China trade tensions. This has impacted business confidence, which remains subdued. There’s also increased operational costs driven by the need for hiring more teachers and the evolution of immigration, including changes to migrant intake and Kiwis moving to Australia once again in noticeable numbers.

Whilst government spending makes up less than half the overall economy, much of what they spend does act as a catalyst for the private sector.

Remember ‘Think Big’ in the 1980s? It was an interventionist National Government approach with a set of major infrastructure projects including an oil refinery, steel mills, railway expansion and dams. What’s different now is the much greater degree of connectivity.

For example, NZTA’s highway delivery agency now sees itself as an urban growth enabler. Roads are connections between communities and economic enablers. The Supporting Growth Programme in Auckland is identifying and protecting future corridors in partnership between the central government, Auckland Council, NZTA and Auckland Transport. What do we have? The biggest public-sector capital works spend since the 1980s, with the private sector wrapping around it.

Here’s a snapshot of what I see happening around our regions.

What does it mean for professional services consultants in the built environment?

2018 has been a two-speed market for professional services consultants. Strategic, business case-related activity has been significant, with more traditional delivery-phase project work being much lumpier.

Recently there have been many encouraging signs. Major transformation programmes are taking shape, and the demand for resources to deliver them are increasing. Some clear emerging programmes include Auckland Airport, Interislander Ferry fleet replacement, Safe Roads Alliance, Central Rail Link, Let’s Get Wellington Moving, Central Interceptor, Taranaki Base Hospital and Supporting Growth Programme.

More experienced project leaders are required to lead major transformation projects, people who know how to navigate through complexity, manage stakeholders, risk and expectations - not necessarily subject matter experts on rail or road projects. Asset owning organisations are bundling projects into programmes, some more successfully than others. This presents exciting market shaping opportunities for consultancies.

Consultancy firms sought out for their skills in shaping and leading transformational programmes are in hot demand. Multidisciplinary firms are becoming integrated service partners rather than commodity service providers in siloed workstreams. It goes without saying that consultant investment in strengthening ties with key clients and deeply understanding their businesses will pay dividends.

So, whilst 2018 has been a lumpy year, characterised by global and local uncertainty, there are many green shoots appearing in the built environment. Forward thinking, client-focused professional services consultants are exceptionally well-placed to take advantage of these opportunities in a sustainable way. I am excited! 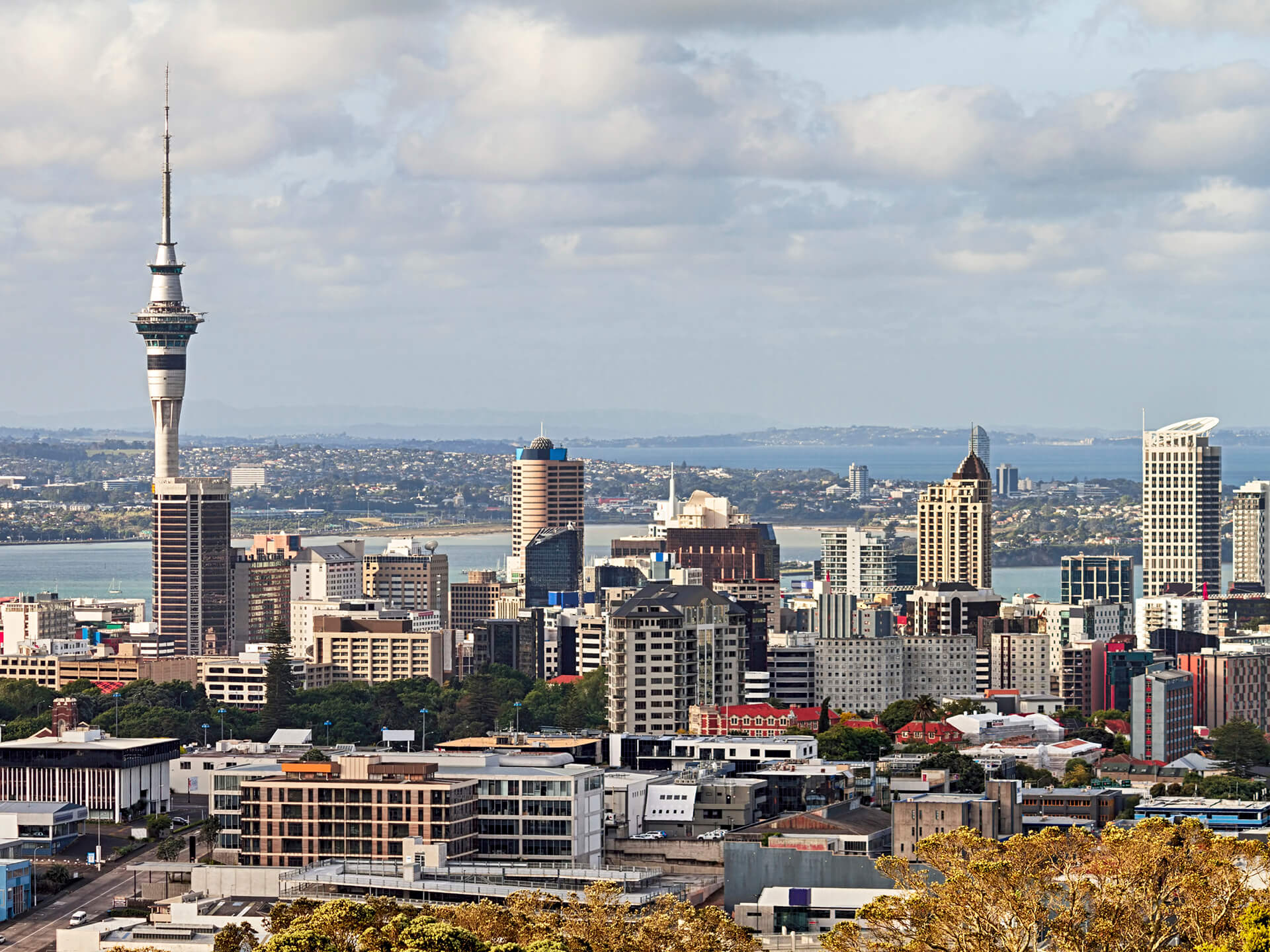 The IPCC Report and what it means for us

Preparing for the costs of climate change: How new climate reporting requirements will help local authorities prepare and respond

The value of BIM in the construction sector