Beca is pleased to announce the recent appointment of James Ludford-Brooks, who will head up our global Brewing business from Melbourne, the craft beer capital of Australia.

James joins Beca following an extensive career in the brewing industry, which has seen him work around the world as a Process Engineer for some of the biggest names in the business, including Carlton & United Breweries (CUB), SABMiller and Diageo.

In taking on his new role, James is excited to bring his experience and technical knowledge to Beca to “deliver world-leading technology solutions for our food and beverage clients, to make everyday better for them and their customers.”

He views the Asia Pacific region as a place of great opportunity for the brewing industry, thanks largely to the increasingly sophisticated tastes of consumers who are favouring craft beers over more traditional mass-market brands. The challenge in his view, however, is to “make appealing beers as sustainably as possible” and help craft brewers to realise increased production volumes, without sacrificing taste or quality.

His deep appreciation of beer, combined with his technical engineering background has seen James work on large scale projects over the course of his career. This includes commissioning a 5 million hectolitre plant for Carlton & United Breweries in Brisbane in 2003, which utilised innovative energy recovery technology to reduce running costs and environmental impact.

Other projects of note include his key technical role in the successful 2004 relocation of the Scottish Courage brewery to new premises in Gateshead, from Newcastle-Upon-Tyne UK, and increasing its production capacity from 100,000 to 5 million hectolitres per year. He also supported SAB Miller in their aspirations to achieve world class key performance indicators (KPI’s) in sustainability, production efficiency and water use, during concept studies for African Brewery Projects.

Not afraid of a challenge, James also worked with Diageo on various Malt Whisky Distilleries in Scotland, expanding their production capacity and implementing energy saving solutions, which included Thermal Vapour Recompression (TVR) technology. Those sites now rate as some of the most energy efficient in Scotland, with no compromise in the character and quality of their product.

James will be working closely alongside Phil Card in Beca’s Industrial team, who said “we’re very excited to learn from (his) global experience in brewing and distilling (to)… bring some new ideas to our Australian and New Zealand clients.”

Learn more about James's extensive experience from his LinkedIn profile. 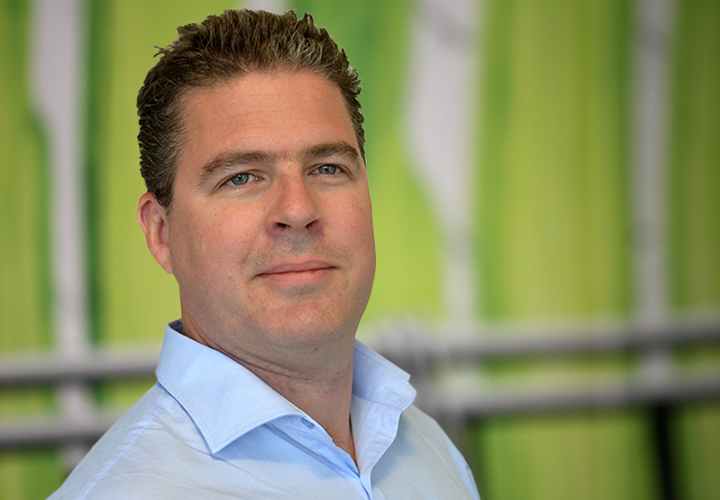