Beca is delighted to announce the appointment of Letitia Drury as Southern Regional Manager - New Zealand, effective from 1 February 2018. Letitia succeeds Craig Price who has stepped into the role of Beca’s Chief Technical Officer.

Darryl-Lee Wendelborn, Managing Director – New Zealand, says, “We are extremely excited to welcome Letitia into this role. She will bring considerable talent, fresh thinking and new ideas, along with a passion to continue to develop and deliver Beca’s Southern Vision and create a workplace where imaginations grow, innovation is inspired and tomorrow’s leaders are developed.”

Letitia has been with Beca since 2002, and based in Christchurch since 2009. She will transition into the Regional Manager role in February 2018, which will see her work closely with Beca’s Dunedin and Queenstown branch managers, as well as numerous leaders throughout the business to continue the southern team’s success.

As a graduate, Letitia began her career in Auckland, working on the Freeflow Alliance Motorway Upgrades and the early phases of the Wynyard Quarter Development and Waterview Connection. Adventure beckoned and she spent two years working for Atkins in Edinburgh while travelling around Europe, the UK and Southeast Asia. On returning to New Zealand, Letitia became the Manager for Beca’s South Island Infrastructure team and led the team through the Canterbury earthquakes and into the rebuild phase.

Outside of work, Letitia and her husband have two young children to keep them busy on adventures that usually involve playgrounds, picnics and exploring eateries around Christchurch. She also enjoys keeping fit at local boot camp and boxing groups, reading, entertaining with friends and creating new culinary delights; although she says her youngest two are tough critics!

“Thank you to Craig Price for his immense contribution to the region over the last 20 years,” Darryl-Lee added. “Craig has been and continues to be an important part of our southern business, and will provide Letitia with a handover as she begins her exciting new role.” 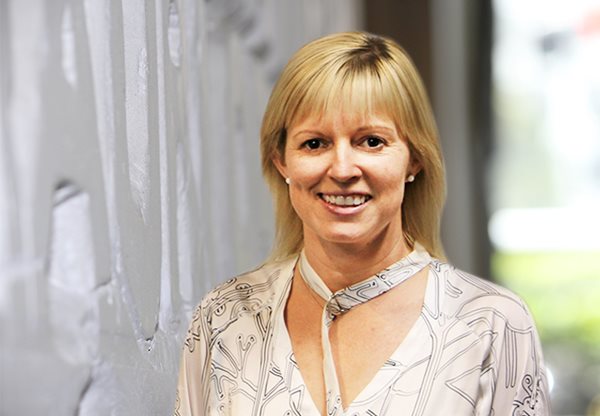