“It was great to see the accomplishments of our people recognised by NAWIC,” she says. “The awards are a testament to the fantastic talent we have working here at Beca.”

Sian France, Technical Director for Hydrogeology won the Outstanding Achievement in Design Award. Sian was recognised for her work on the Waterview Connection project, where she was involved in implementing a major design change, achieving a positive environmental outcome and significant cost savings for the project.

Sian says she’s surprised and humbled to have won the award amongst a group of inspirational women.

“I want to acknowledge the contribution of the other engineers, planners and constructors who worked on the Alliance and helped to achieve the design change,” says Sian. “The ongoing support from my mentors, alongside the wider Beca team has created an environment where I have never felt like a ‘woman in engineering.’”

Vikki Stephens, Senior Mechanical Engineer, was a joint winner of the new Rising Star Award, which celebrates future leaders in construction. She was recognised for her work on complex projects such as Wellington Airport’s Control Tower.

Congratulations to all finalists and award recipients for 2017.

For more information on the NAWIC awards, visit: http://www.nawic.org.nz/ 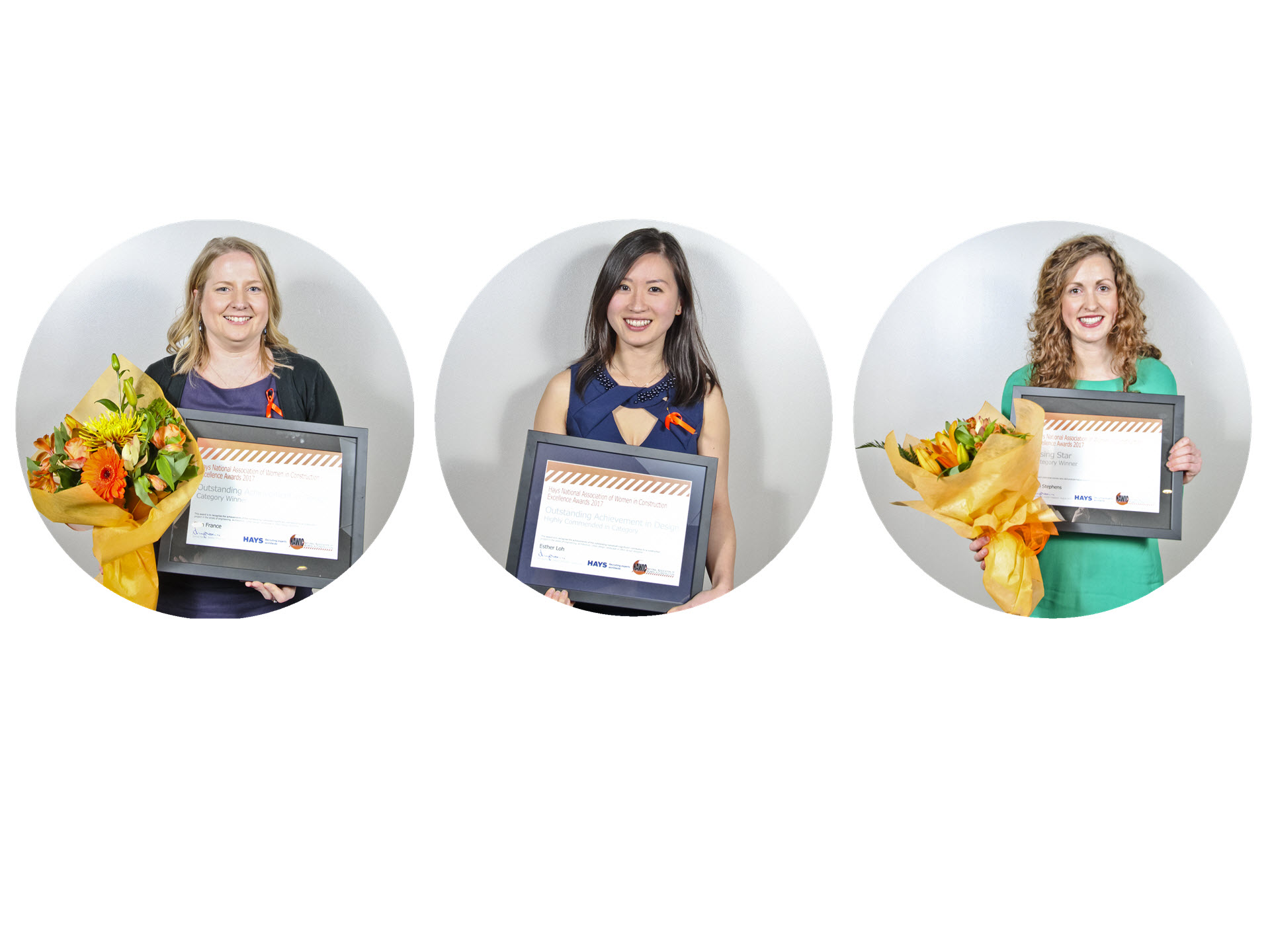