Beca has appointed David Papps to the Beca Group Limited (BGL) Board effective 23 October 2020. David’s appointment will temporarily increase the size of the BGL Board from seven to eight directors before returning to seven directors on 31 March 2021.

David Carter, Beca’s Executive Chair is particularly delighted to have David join the board, having worked closely with him on multiple projects during the early stages of his career. In welcoming David, he says, “David’s range of technical, project and management roles across Beca’s New Zealand, Singapore and Australian businesses have helped shape our business. In addition to his technical expertise, David brings to the board an inquiring and considered mind as well an in-depth knowledge of Beca’s Australian business. This appointment is just another step in the substantial contributions he has already made to our Beca group.”

David Papps is a Chartered Professional Engineer with 25 years’ experience in water and coastal engineering. After graduating with a Masters of Applied Science (Coastal Engineering) from the University of British Colombia and a PhD (Civil Engineering) from the University of Canterbury, he worked briefly for the Department of Scientific and Industrial Research before joining Beca in 1995.

His particular areas of specialist expertise include hydraulic and coastal management plus major project leadership, on projects ranging from catchment studies to marine outfalls to advanced water treatment facilities.

David Papps says, “I feel honoured and excited to be joining the board in the 100th year of the company and I’m looking forward to playing a part in Beca’s second century – making everyday better for the communities we serve.”

In welcoming David to the BGL board, David Carter also acknowledged the massive contributions of two other current BGL directors, Catherine Drayton and Don Lyon, who will step down from the Board on 31 March 2021 after serving eight years and 14 years respectively. 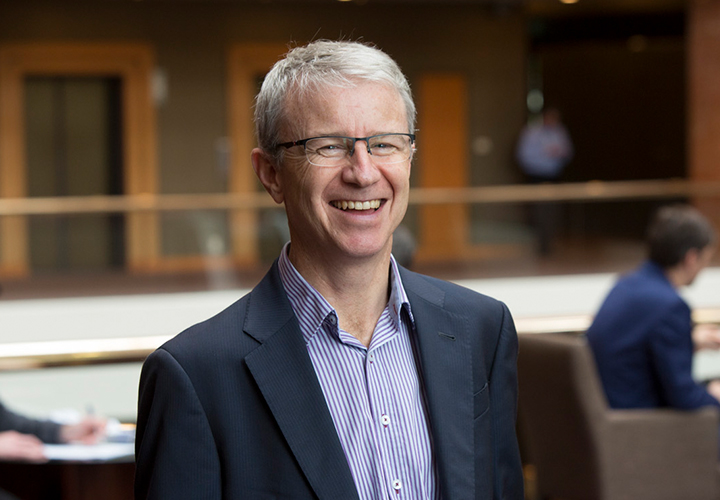